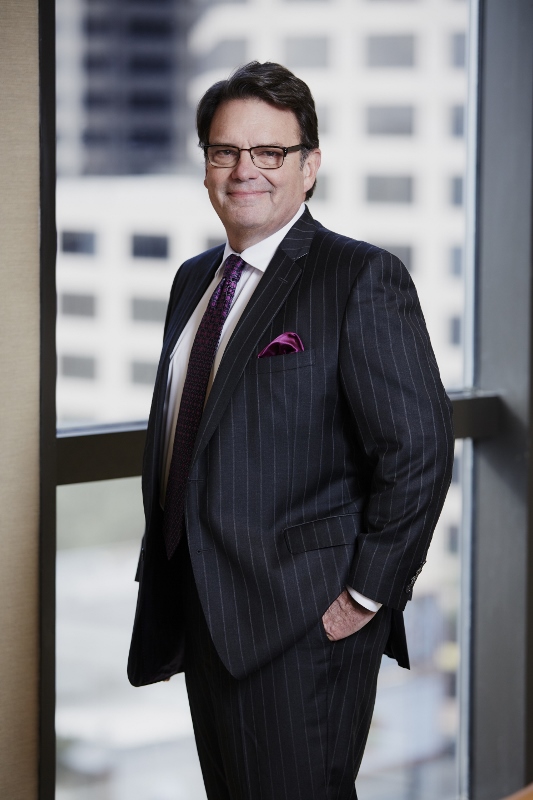 Michael Sistrunk has received Martindale Hubbell’s highest “AV” rating for over twenty-five consecutive years. He was named by The Times-Picayune as one of the “Top Lawyers of Louisiana”. He has been primarily responsible for major litigation of transportation litigation, personal injury liability claims including claims of hotel-innkeeper liability, insurance coverage, professional liability, and excess claims

Mr. Sistrunk is the Chair Emeritus, USLAW NETWORK for the 2009-2010 term. USLAW NETWORK is a national organization of over sixty independent US Law firms covering the United States with affiliates in Europe and Central America. Mr. Sistrunk has served as a Louisiana Bar Examiner in Torts for over twenty years. He is a member of Trucking Industry Defense Association (TIDA), the Transportation Lawyers Association (TLA), the Defense Research Institute (DRI), and the Louisiana Association of Defense Counsel (LADC).

In the transportation arena, he has defended carriers in numerous catastrophic losses, some involving illicit substances with their drivers. He has assembled a highly competent rapid response team with experts to evaluate the loss, preserve evidence, reconstruct the accident and obtain criminal counsel when necessary. He has presented in-house seminars on best practices/litigation trends with clients to prepare them in an ever-changing and challenging environment.