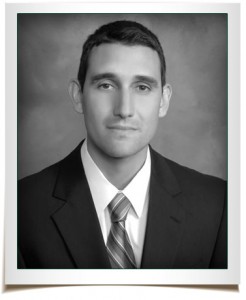 The term “race to the courthouse” may invoke notions of an attorney rushing to meet some court-imposed deadline or record a lien before another creditor. Rarely do we think of removal to federal district court in this context, but there is another type of “race to the courthouse” that can take place when an out-of-state defendant is served before a local in-state defendant is served.

Any civil action of which the district courts have original jurisdiction […] 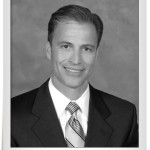 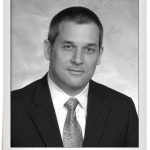 On Friday, February 6, 2015, a jury in Lake Charles, Louisiana, returned a defense verdict for Ford Motor Company following a two-week trial in a post-collision fire case, rejecting plaintiffs’ allegation that the brake master cylinder and reservoir assembly in decedent William Morvant’s 2002 Ford F-150 was defectively designed. Ford was represented at trial by Perry Miles and Lauren Wood of McGuireWoods, LLP in Richmond, Virginia, and by […] 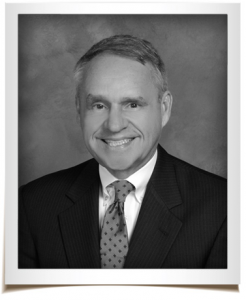 Twenty years ago, most companies maintained their files in rows and rows of filing cabinets. In order to access information from a file, it would be necessary for a person to go to the filing cabinet and actually retrieve the document which was being sought. If a third-party wanted to steal a company’s information, it would be necessary for that person to enter the company’s premises and either copy the documents on-site, or figure out a way get those documents out of your office.

Over the past twenty years, one of the most rapidly growing areas of litigation in the United States has been in the employment area. Relatively recent changes in the law have created new causes of actions available for employees to sue their employers. Some of the most frequent suits are those based on race, sex or other discrimination, sexual harassment, violation of the family medical leave act, retaliation, and violation of laws against age discrimination. 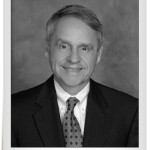 In Garcia versus Google, Inc., et al., 743 F.3rd 1258 (9th Cir. 2014), the plaintiff, Cindy Lee Garcia, had sought a preliminary injunction in district court requiring Google to remove from YouTube a film in which she had appeared as an actress, claiming that the posting of the video infringed […]

And the Defense Wins… 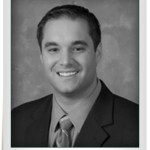