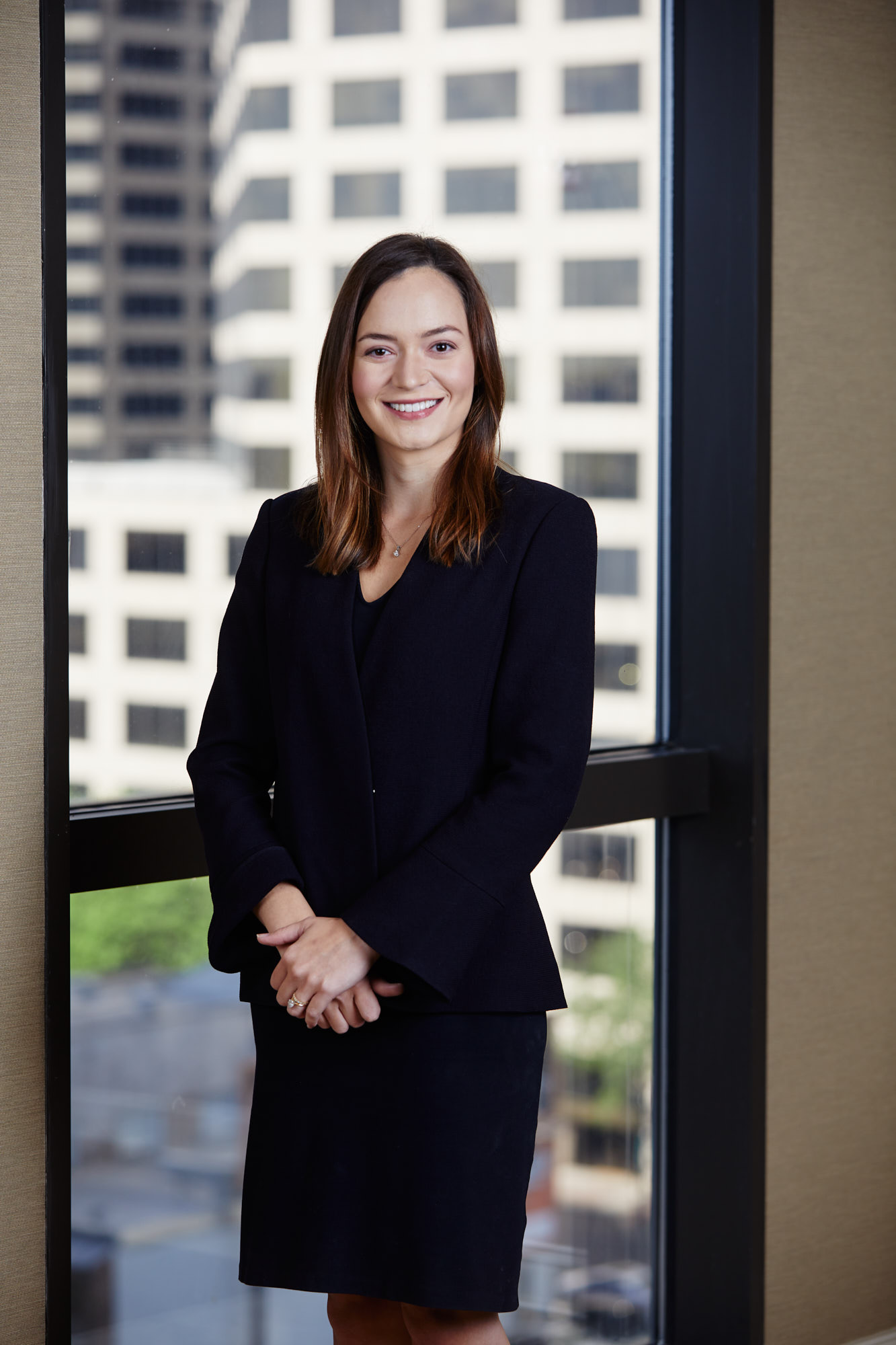 Samantha Simmons joined McCranie Sistrunk Anzelmo Hardy McDaniel & Welch as an associate in the Covington office in 2019. She practices in the areas of insurance defense, general civil litigation, and products liability.

She received a Bachelor of Arts in Political Science with minors in Psychology and Business Administration from Louisiana State University in 2013. She received a Juris Doctorate and Graduate Diploma in Comparative Law from Louisiana State University Paul M. Hebert Law Center in 2017. While in law school, Samantha served on the Editorial Board of the LSU Journal of Energy Law & Resources as Managing Editor and was the recipient of a Chancellor’s Scholarship.

Samantha was admitted to the Louisiana State Bar in October 2017. She is licensed to practice before all Louisiana state courts as well as the United States Eastern, Middle, and Western District Courts of Louisiana.