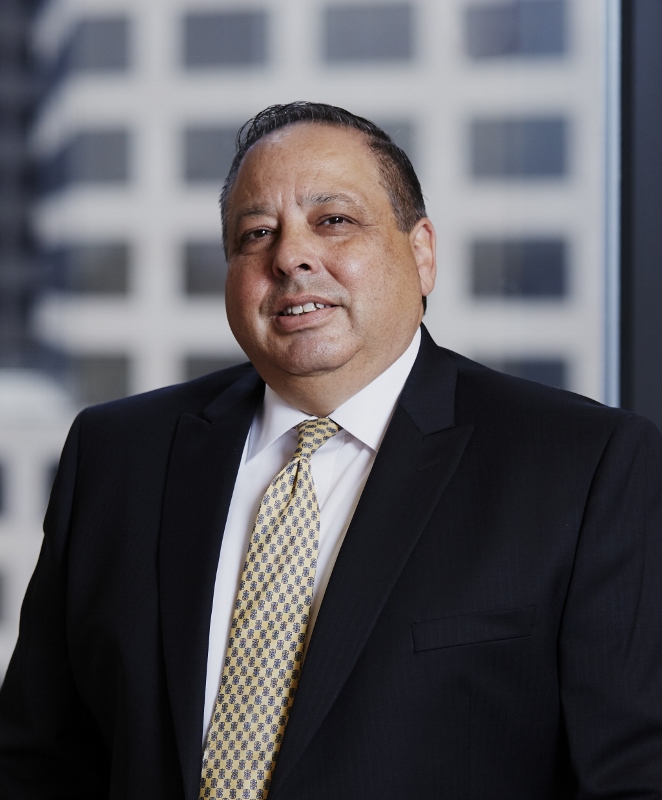 Reed Minkin graduated from the University of New Orleans in 1997 with a B.A. degree in Sociology.  After graduation, Reed moved to California to attend law school at Santa Clara University School of Law and graduated in 2001.  During law school, Reed was an Honors Moot Court semi-finalist, and he also served as a judicial extern for the Hon. Ronald M. Whyte, U.S. District Court for the Northern District of California in San Jose.