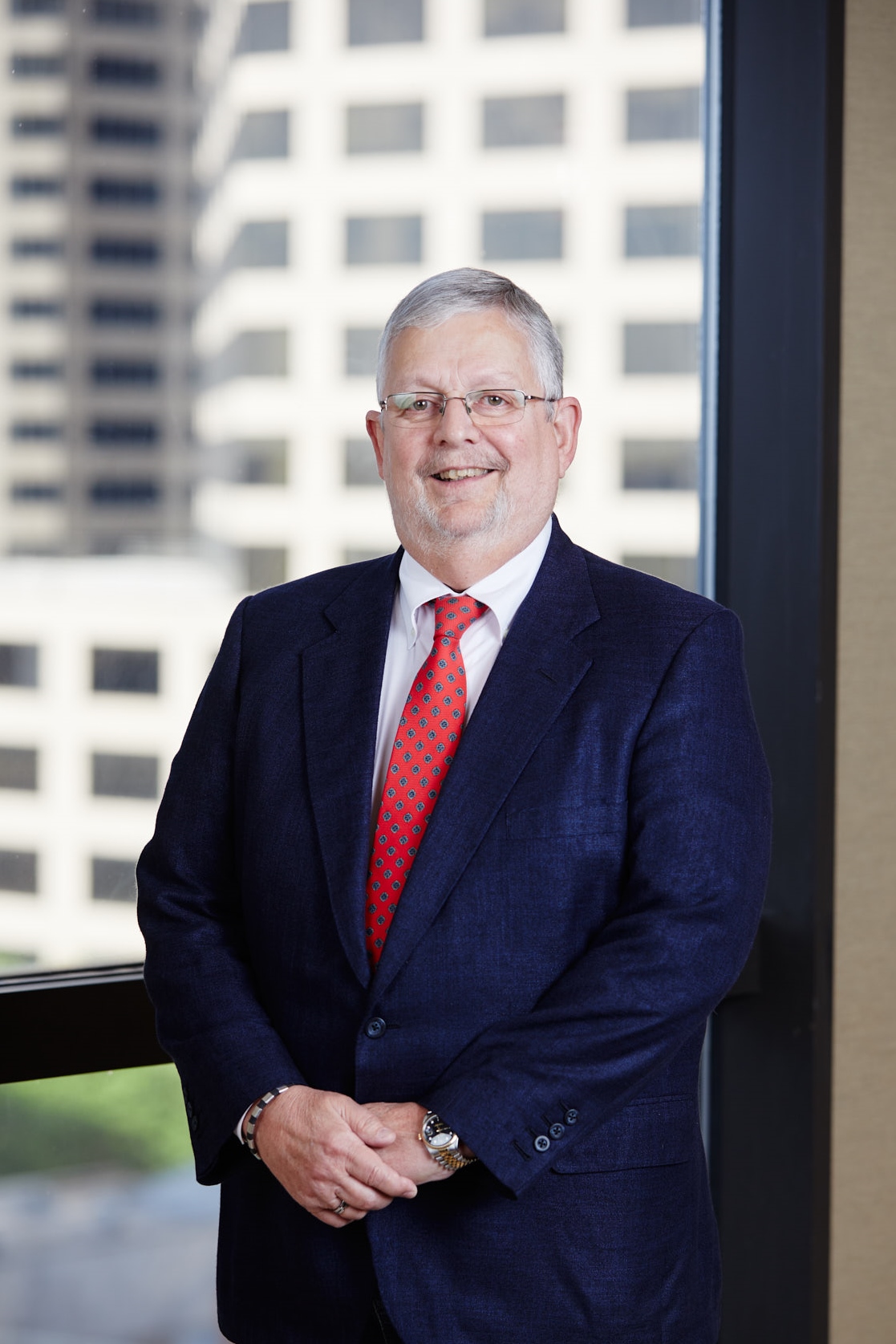 Since 1972, Michael T. Pulaski has been involved in the trial of major products liability lawsuits on behalf of manufacturers. The majority of this litigation has been in the automotive and recreational equipment fields and he is frequently retained on a statewide and national basis. He has successfully defended product manufacturers in refinery and oil well explosion cases. He has served as national trial counsel for Ford Motor Company. He is also engaged in an environmental practice. In this capacity, he has been involved in numerous class actions alleging toxic tort exposures and has assisted in promulgating national and state environmental regulations.

Mr. Pulaski formerly served on the faculty of the Hastings College of Law, Center for Trial and Appellate Advocacy, and the Wex S. Malone American Inns of Court. He was also a CLE Instructor for the Louisiana Association of Defense Counsel. Mr. Pulaski is also a member of the International Association of Defense Counsel and was recently elected to the American Board of Trial Attorneys. In addition to his professional experience, he is an avid boater holding various certificates and licenses.

In addition to Louisiana, Mr. Pulaski is also licensed to practice in Texas.