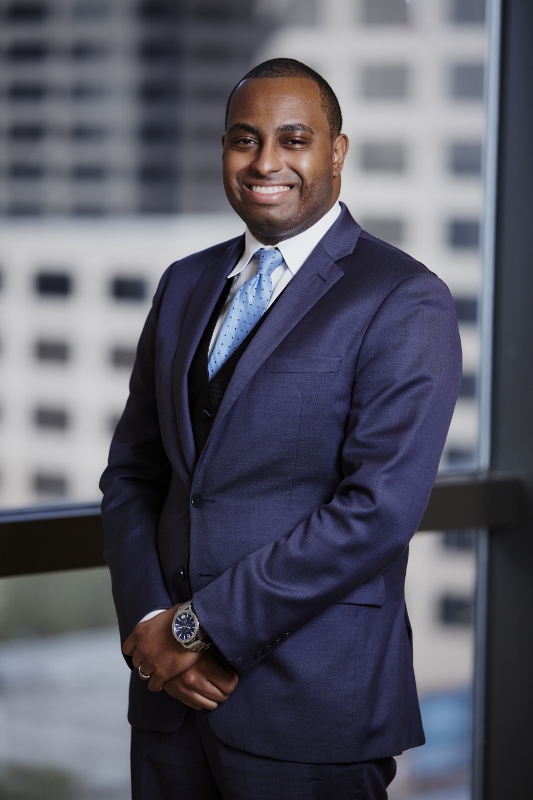 Christopher has both jury and bench trial experience, and has obtained numerous dismissals for his clients through dispositive motions in both federal and state courts in areas ranging from premises liability suits; construction litigation and breach of contract matters; U.S. Constitutional issues; wrongful demotion claims; and Title VII sexual harassment, gender discrimination, and racial discrimination claims.

Prior to joining the firm, Christopher worked as a summer associate for a prominent Louisiana law firm and had the distinct honor of interning for the Honorable Amy Totenberg, U.S. District Court, Northern District of Georgia.

Christopher graduated from Tulane School of Law in 2016. At Tulane, Christopher focused his studies on developing his craft in litigation. While at Tulane, he excelled in trial advocacy and was a student-attorney for the Tulane Civil Litigation Clinic. Further, during law school, Christopher played an active and key role in Tulane’s Moot Court program. He was the recipient of the “Moot Court Team Member of the Year” Award, an award voted on by the entire Tulane Moot Court Student-Body. He also was named to the Veterans Appellate Moot Court Team, one of only two students selected to represent Tulane Law School and compete nationally against other law schools in the American Bar Association National Appellate Advocacy Competition