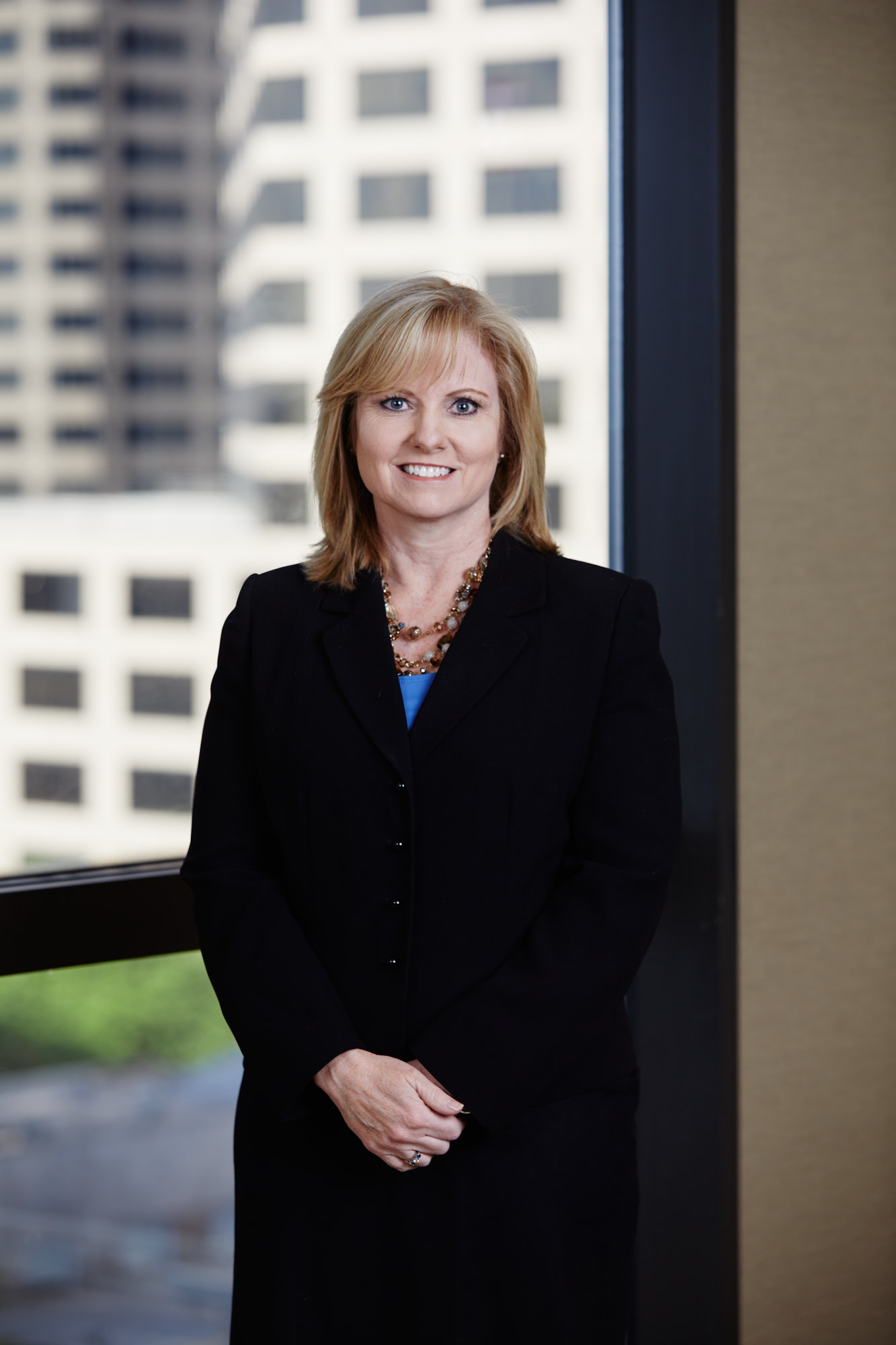 Lynda Albano Tafaro is a native New Orleanian who obtained both a Bachelor of Science and Juris Doctorate from Loyola University in New Orleans. She is admitted to practice in all Louisiana state courts and the United States District Courts for the Eastern and Middle Districts of Louisiana. During law school, she served as a member and Articles Editor for the Loyola Law Review and was a member of the moot court staff. Prior to joining McCranie, Sistrunk, Anzelmo, Hardy, McDaniel & Welch in 2000, Lynda clerked for the Honorable A.J. McNamara, former Chief Judge of the U.S. District Court for the Eastern District of Louisiana and the Honorable Harry T. Lemmon, former Associate Justice of the Louisiana Supreme Court. Lynda’s practice focuses on insurance defense, coverage, premises liability, medical malpractice, ERISA, and automobile and trucking liability. Lynda has extensive experience in appellate practice and has successfully argued before the Louisiana Supreme Court. Before attending law school, she worked in the information systems department of Pan American Life Insurance Company as a programmer for the major medical benefits processing system.